From all across our country came photos of our patrons with their families and friends celebrating the Holiday Season. Their pictures brought the warmth and spirit of those special gatherings to all us of at the winery in Alexander Valley. We are greatly honored that the wine we make here was chosen for your Holiday celebrations. 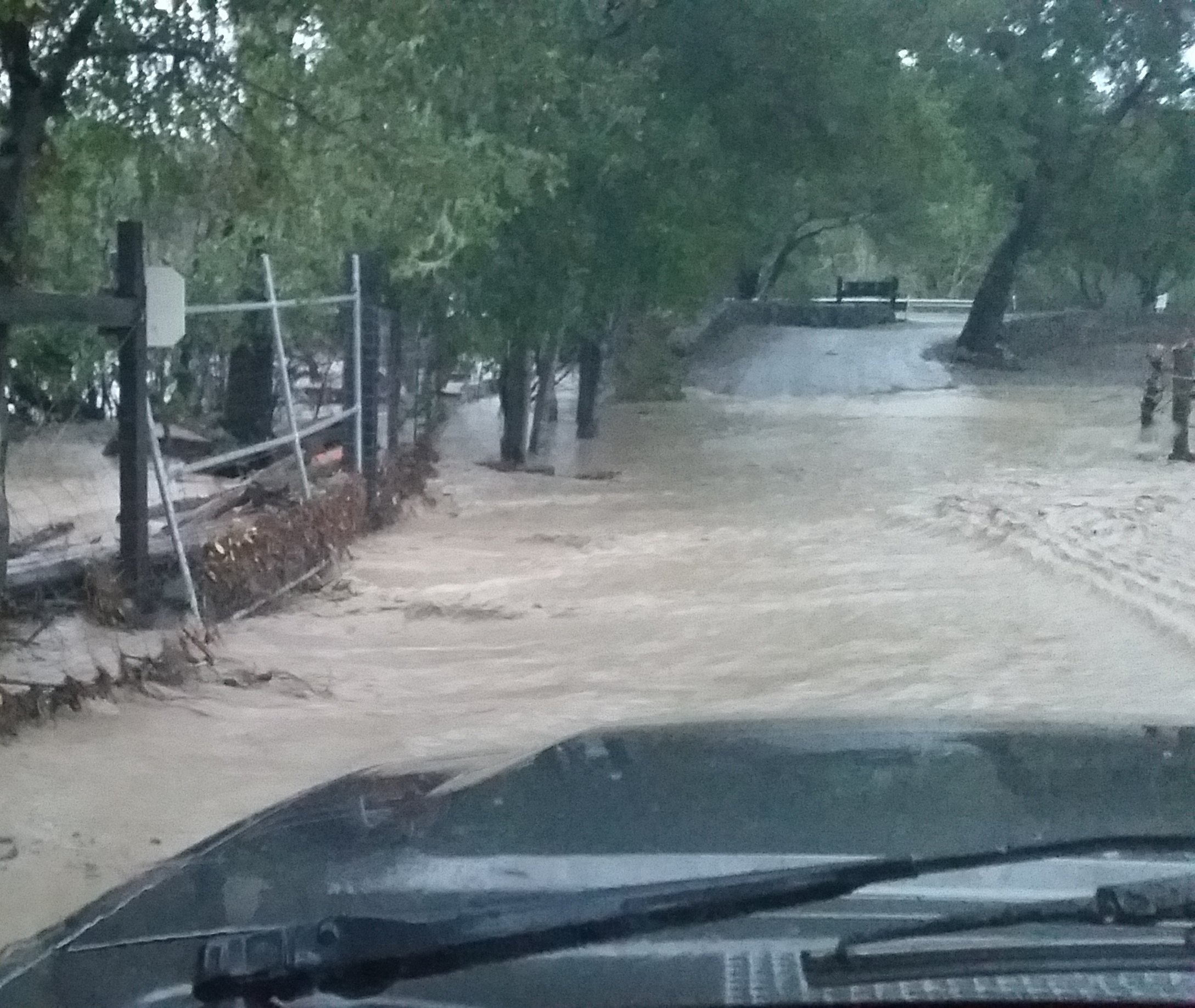 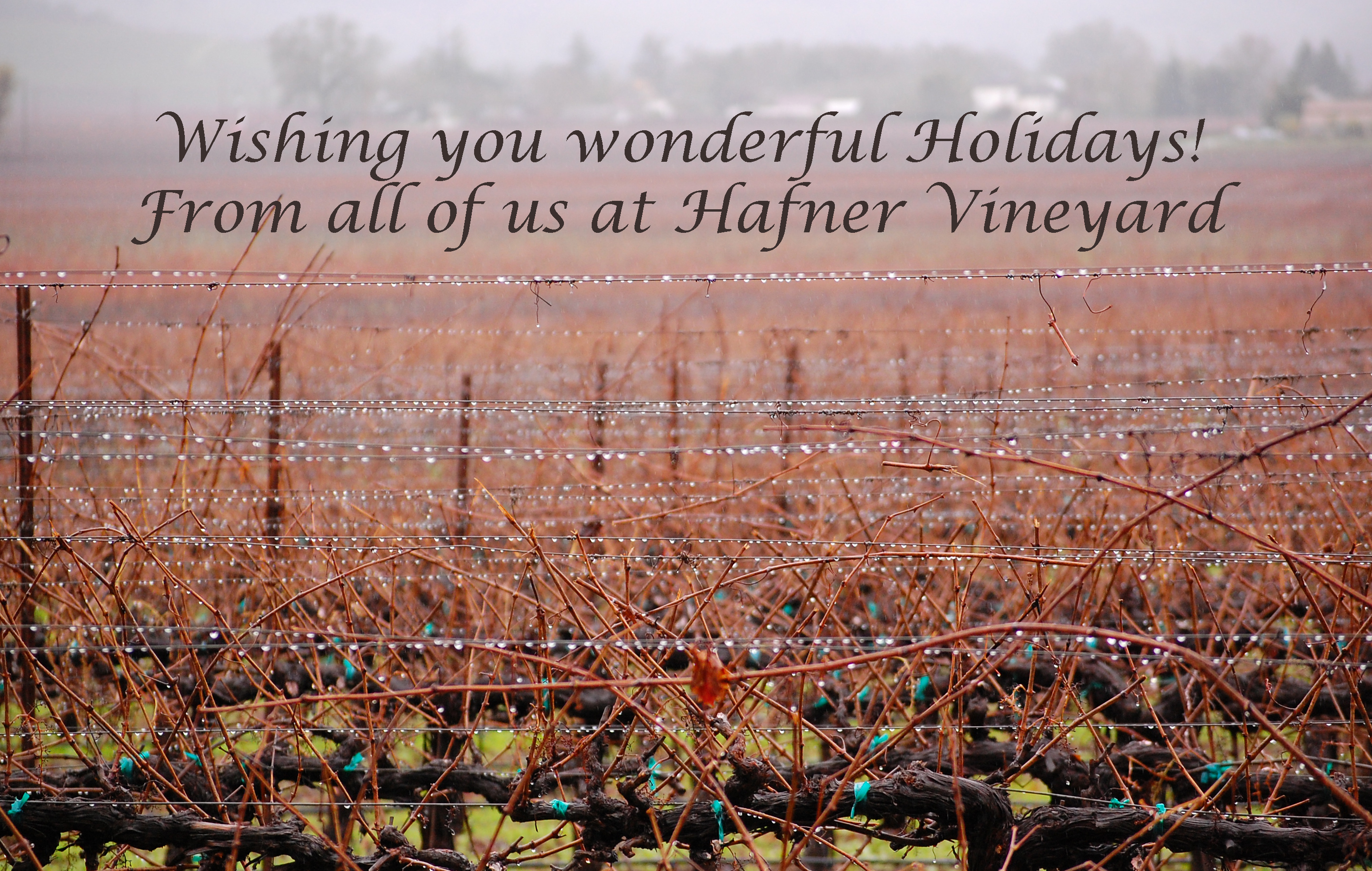 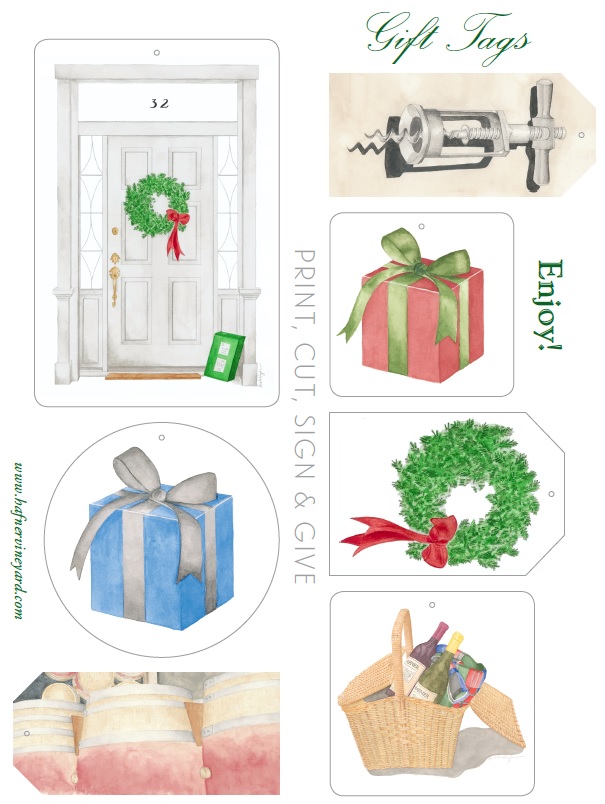 While some people think of wrapping presents as a chore, I relish it. For years, I have created my own Holiday gift tags (which became the impetus for designing the Hafner Vineyard gift tags.) In past years, many of you have received our gift tags. We thought it might be fun to share with you a template of gift tags that you can print and use this Holiday Season.

The Holidays are Here 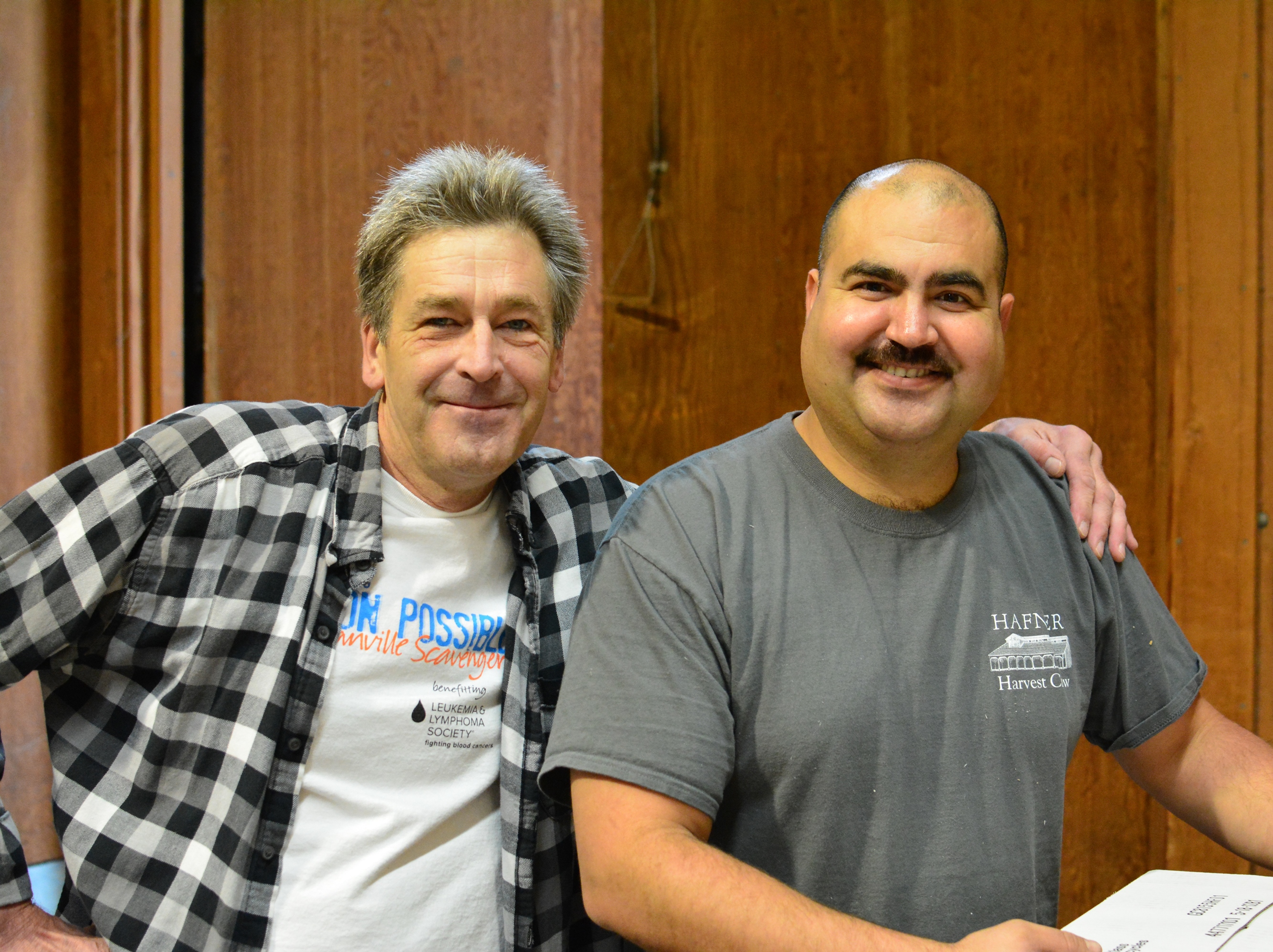 There’s excitement in the air! It’s a mix of Holiday music, adrenaline and the deep satisfaction of knowing we’re sending pleasure to gift recipients and patrons across the country.

The post-Thanksgiving rush is on! With just three weeks until Christmas and Hanukkah coming even sooner, all the communication channels here at Hafner Vineyard are humming: phones, emails, our mailbox in Healdsburg...even the fax machine.