People often say to all of us here: “You have my dream job!” They explain they would love to taste wines and walk the vineyard on a daily basis. Working close to the land in a beautiful agricultural setting strikes a chord with them. Being part of a small team that makes fine wine and gets it directly to patrons is a desirable occupation.

The most pleasurable part of the job for many of us, however, is our interaction with you, our patrons. And a great example of this are the delightful photos patrons send us and post online.

Recently patrons sent us photos of them enjoying…. 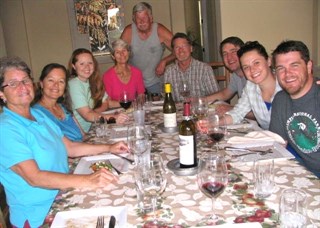 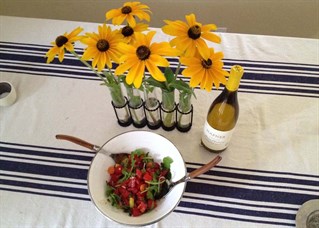 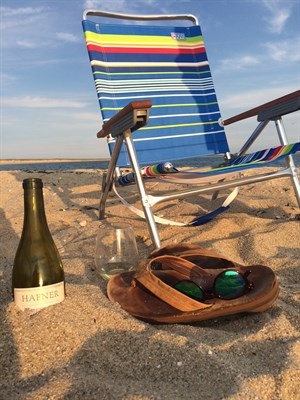 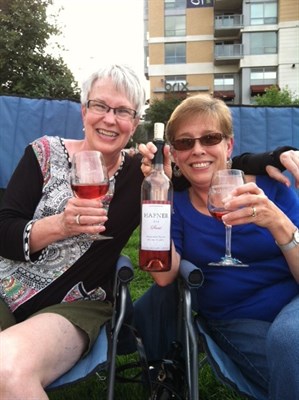 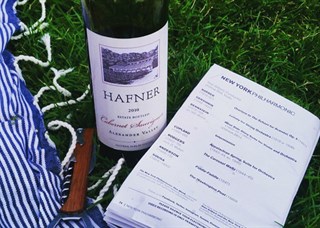 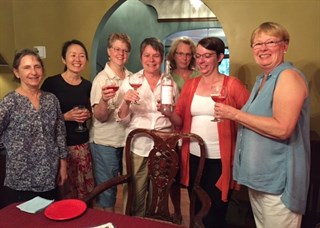 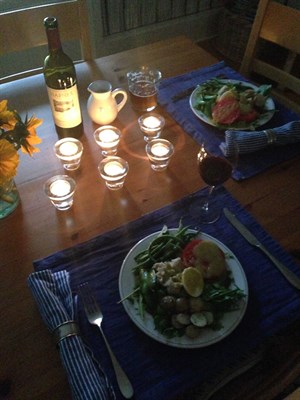 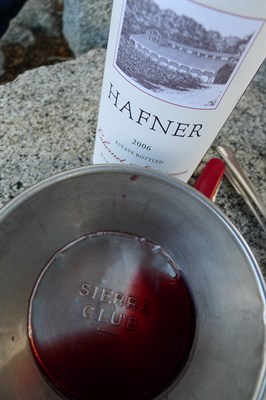 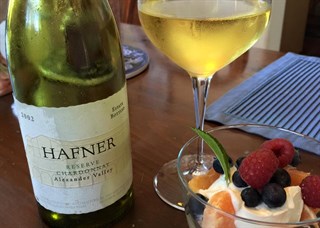 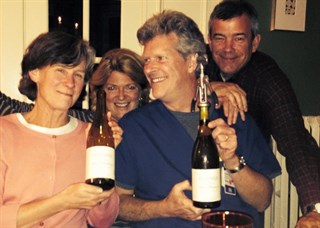 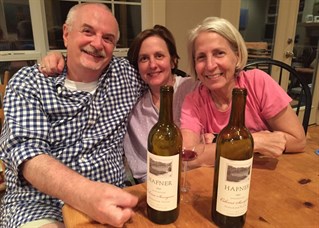 Our deep thanks to the patrons who sent these photos, and others, for sharing their Summer with us.